The history of the Land Bank of Taiwan dates from 1945 when the Second World War came to an end. To facilitate the implementation of land policies such as land-rights equalization and the land-to-the-tiller program in Taiwan, the government appropriated 60 million dollars from the national treasury as capital to establish the “Land Bank of Taiwan” in accordance with R.O.C. law on 1st September, 1946 utilizing the five branches of the Nippon Kangyo Bank set up in Taipei, Hsinchu, Taichung, Tainan, and Kaohsiung during the Japanese occupation. In May 1985, the Land Bank of Taiwan became qualified as a juristic person according to Article 52 of the Banking Act; on 21st December, 1998, it became a state-run organization upon implementation of the Province Simplification Statute; on 1st July, 2003, it was reorganized as the “Land Bank of Taiwan Co., Ltd.;” further on 21st May, 2004, it was transformed into a public company to prepare for initial public offering of its stocks upon privatization.
Thanks to the determined reforms effected by the management team and the enthusiastic efforts made by the staff members, the Land Bank of Taiwan Co., Ltd. has ranked among the “World’s Top 200 Banks.” To respond to the overall financial landscape change and the fierce market competition, the Bank will not only continue to use its advantage as a real-estate specialty bank to conduct special loans pursuant to government policies to enhance national economic development, but also progressively increase its competitiveness and advance its internationalization to develop towards a full-scale financial institution of excellence. 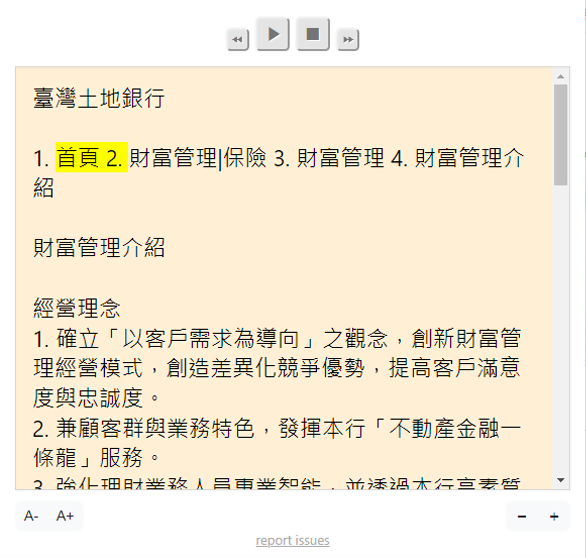 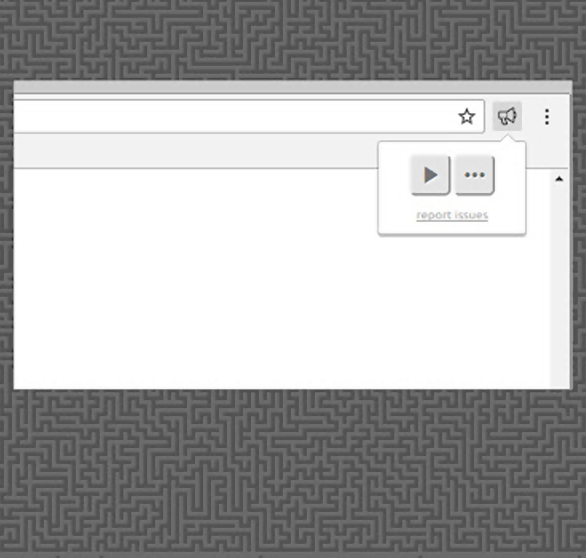 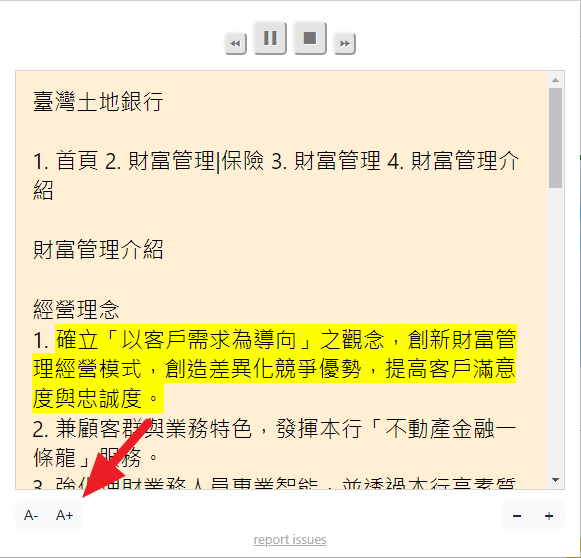 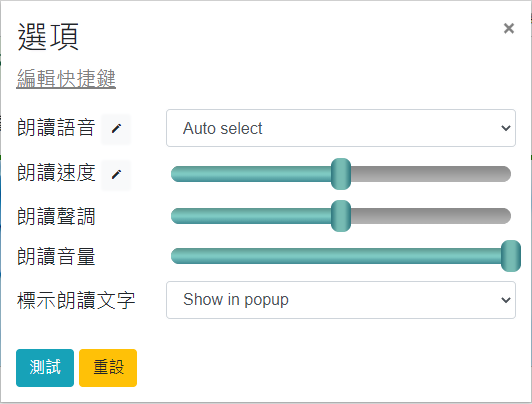